Nitin Patkar is an Indian singer, songwriter, music composer and actor. Nitin Starting his career as a child singer, he later reinvented into a leading playback singer. He started his career as a child singer, Nitin started his music career with his cover song Mere Samne Wali Khidki Mein[1][2][3] and starting his acting career with his best role of Ekalavya in drama.[4] 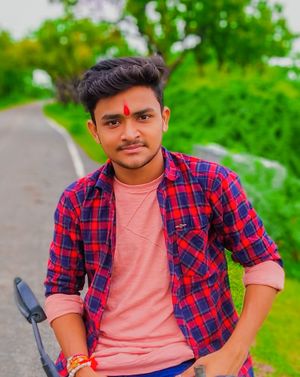 Nitin Patkar completed his high school education from B N S D Shiksha Niketan, Kanpur. After high school. In 2017, Nitin join Jay Narayan school and where he meet his new friends and then he decides to create a youtube channel and on this channel his team uploaded entertainment and songs related videos. 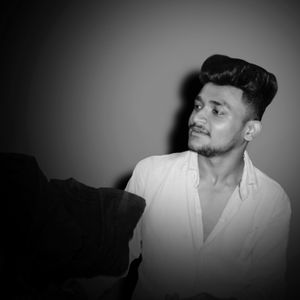 Nitin Patkar began his acting career in Mahoba. after fifth class, he moved to Kanpur for study. once there, he formed a small group and create youtube channel. and upload Entertainment and songs related videos on this channel. Patkar first movie name is Eklavya and in this movie his acting role is Eklavya. 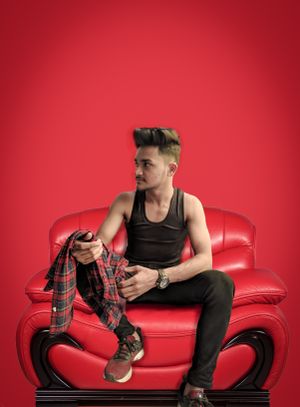