Christian Music portal is an online directory of Christian songs, sermons, music and movies. The portal focuses on reinforcing personal and spreading communal beliefs regarding the life of Jesus Christ and faith in Christianity. The portal provides access to a varied range of Christian music in multiple languages such as Urdu, Nepali, Tamil, Punjabi, Kannada and Hindi.

Just like any other form of music, the definition, vocals and significance of Christian songs is different. On the portal, the songs and playlists are segregated based upon people’s choice and preferences. The categories of songs available on the portal include Songs of Solomon, victory songs, songs of sacrifice, revival songs, innate revelation songs, rapture and relationship songs, promise songs, praise and prayer songs amongst many others. While some of the music is lyric centered, there are many others which are purely instrumental. The portal also gives access to Christian poems, movies and sermons along with some Christian comedy content as well, all of which preaches about the teachings of the Lord. 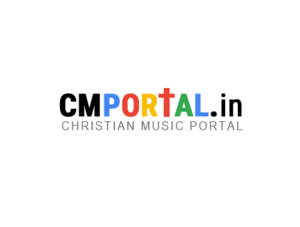