AdSTargets is a global advertising technology startup connecting Advertisers and Publishers for maximum Advertising and monetizing experience. We scare and optimize Advertisers Ads to reach only the right people while at the same maximize publishers income. Our system is designed for zero tolerance for fraud. We serve Banner Ads, Text Ads, Interstitial Ads, In-App ads on desktop and mobile devices globally.

AdsTargets Ad Network was founded in 2016 by Eugene Agoh then a master's student at the Kaunas University of Technology. Initially, the platform was based on simple Adserver that was designed for Publishers and Advertisers to exchange Ads. Advertisers then had to pay a minimum of 15 dollars and create banner Ads or Text Ads that will be automatically served on the publisher's blogs and websites while the publishers will earn a commision of 65 percent from their clicks. *In February 2017, AdsTargets upgraded their system massively with more sophisticated tools such as CPC and CPM commision base for publishers. In addition, AdsTargets also upgraded their algorithms to serve more targeted Ads and also collect data based on audience interactions with Ads to allow Advertisers retarget their Ads.* 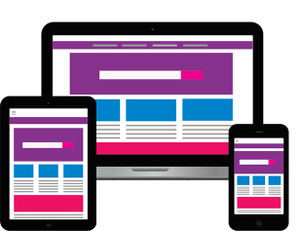