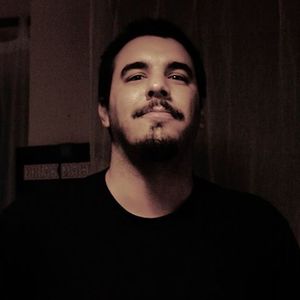 Since the Beginning of my Master of Sciences of Pharmacy (MPharm) in National and Kapodistrian University of Athens, I managed to work in several, different to each other fields.

Supervised the dispensing of medications and related supplies according to prescriptions written by physicians. Reviewed prescriptions for accuracy and checked for drug interactions. Prepared special solutions and medications when required. Counseled patients regarding the appropriate use of medications. Managed daily ordering. Collaborated with healthcare professionals to plan, monitor, review and evaluate patient effectiveness. Made recommendations for drug therapy changes as appropriate. Ensured that the pharmacy is in compliance with all local-state rules regarding the practice of pharmacy

Delivered every project on time with great quality. Helped me familiarize myself with the fast and demanding typing experience

Applied and successfully held the title for two continuous years. Had a great cooperation with both employees and students.

Succeeded a sales growth together with helpful medical assistant.

Bachelor of Pharmacy (B.Pharm.) | National and Kapodistrian University of Athens